Saturday night saw the annual Bombastic FC Summer Party and Awards Night for the 2015/2016 season. This year the event was generously hosted by the Big Rock Urban Brewery (http://bigrockurban.com/eatery). Thanks to everyone who attended the event and in particular to this year’s award winners:

Below are some photos from a fun filled evening. 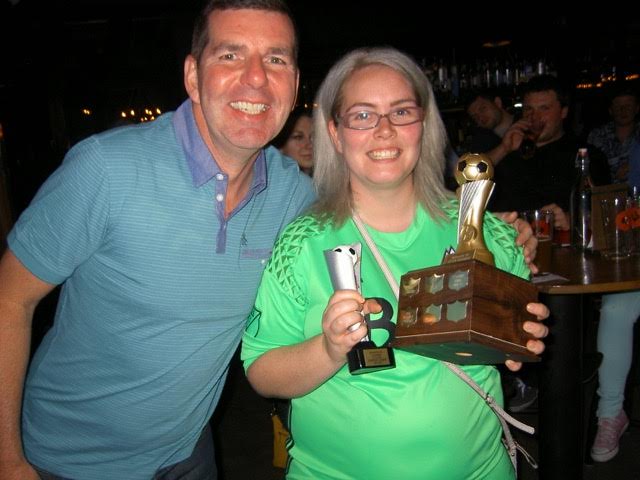 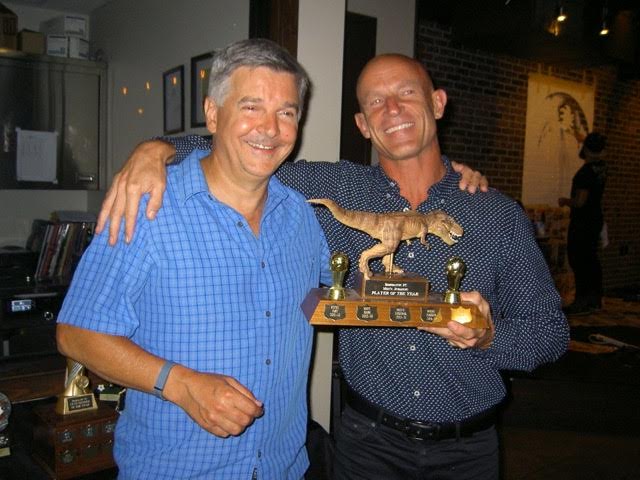 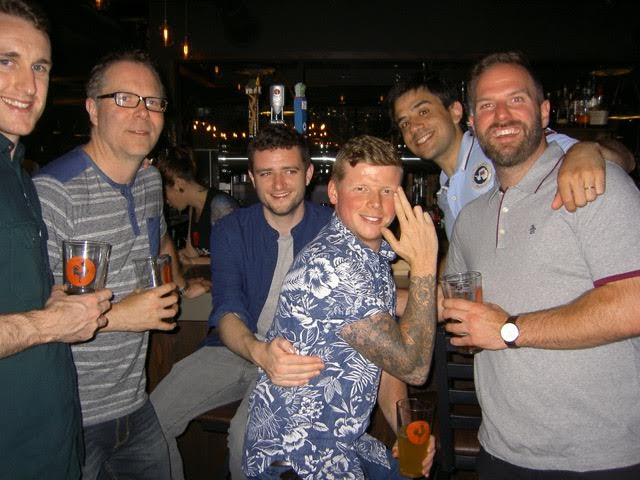 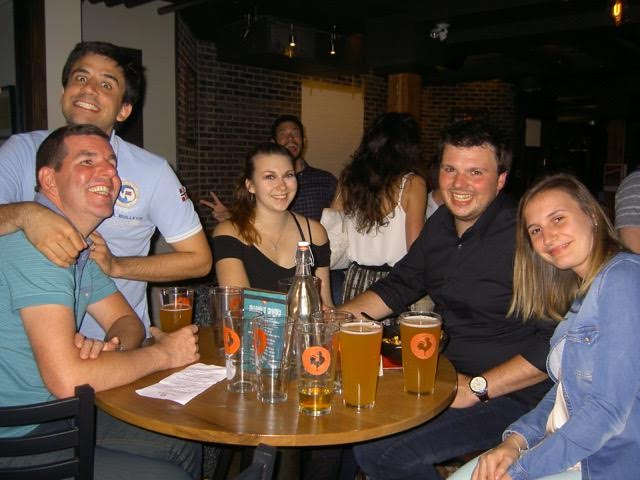